Ireland is an island located west of the United Kingdom. It is the third-largest island in Europe and the twentieth-largest island in the world. The island is divided into four provinces: Connacht, Leinster, Munster, and Ulster. The capital and largest city is Dublin, which is located in the province of Leinster. The island has a rich history and culture, which has been influenced by its location and geography. Ireland is surrounded by the Atlantic Ocean and has a temperate climate. The coastline is rugged and there are many small islands offshore. The interior of the country is mostly flat with rolling hills. There are also several large lakes, such as Lough Neagh, which is the largest lake in the UK and Ireland. 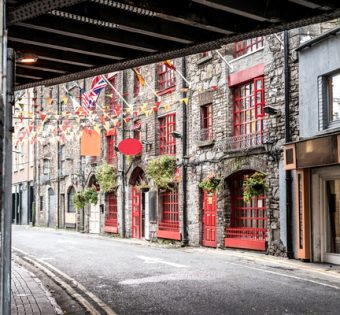 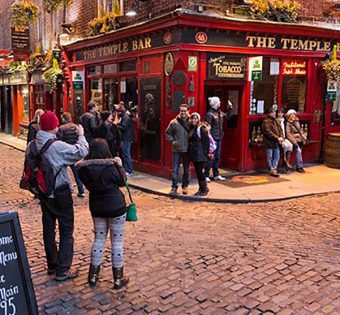