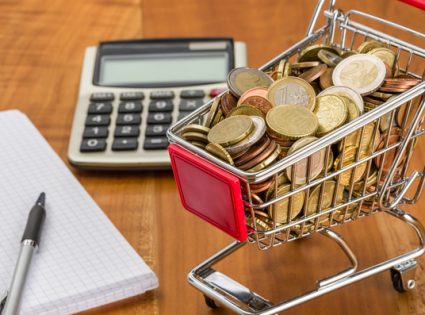 We just spent 8 months in developing Asian countries living quite cheaply. Before leaving, I wrote that we were somewhat anxious about our impending move to Europe; partly due to cost, but also in dealing with undesirable weather and straight-laced Europeans.

Now, after a full week in Germany, I can safely say I was wrong on all accounts (except maybe the weather). Food is surprisingly cheap, the property is shockingly cheap, and guess what, Germans are anything but straight-laced.

The lady we just rented our apartment from said you’d be crazy to rent in Berlin, before quickly suggesting it’s okay for short term. I think she’s right, a property is super cheap to buy, but not-so-cheap to rent.

Otherwise, Berlin is quite nice. It has a similar grungy feel as Montreal, but it’s a little more widespread, which requires more travel via public transport. English is widely spoken, about on par with Montreal. Now we just have to decide if the low property prices justify relocating here some day.