Your Travel Guide to The Middle East

First-timers venture to the Middle East to explore the claims behind the headlines. They want to understand why the region receives so much attention and why it's sometimes polarised for its religious beliefs.

Map of The Middle East

Experienced travelers return to the Middle East because the region is so different from home. The customs, the cuisine, even the landscapes, are so starkly different from what most of us live with and know.

A Region of Religion

Most Middle Eastern nations run on some variation of Sharia Law, which is a system of judiciary derived from the Qur'an. It is important to have a cursory understanding of these laws before traveling to the region to avoid surprises.

It is also important to note the Arab World doesn't recognize the state of Israel. And rightly or wrongly, you will be denied entry to most Arab nations if there's any evidence of ties or travel to Israel. There are ways around this, such as avoiding the passport stamp, but in general, there's no point risking the rest of the Middle East on this one area.

The Middle East | Must See

Baku contains three distinct districts: the ancient city, the Soviet city, and the new city. They are equally intriguing and all worth a visit. The must-see fortress in the ancient city draws tourists along its cobbled alleyways to find treasures dating back to the 11th century.

Parts of the city are currently undergoing a revival. Most notably, the Baku promenade provides a stunning contrast where Islam takes a back-step to love-birds holding hands. It's also surprising to hear that Baku has a number of clubs that regularly open until dawn.

Once you set foot in the old city of Damascus you awake in another time. The labyrinth of narrow alleys and doors leading to lush courtyards gives the city a mood of mystique.

Disoriented travelers can stop at any number of teahouses where they can sit with locals and forget the outside world. And the more adventurous folk can lose themselves in the steam of the traditional Turkish hamams found throughout the city.

What used to be the capital of ancient Persia, Esfahan is now a city of tree-lined boulevards. It's a great destination for Middle Eastern immersion with its fine rugs and silver filigree.

Esfahan possesses many cultural jewels that will mystify you for hours. Be sure to see the stunning blue mosaic in Imam Square and the many illuminated bridges that span the Zayandeh River. Also, don't leave without a visit to the Naghsh-e Jahan Square, which is one of the biggest city squares in the world and an outstanding example of Iranian and Islamic architecture.

The Middle East | Must Do

The real fun is in getting them running. Most of the tourist rides aren't geared for this but make a few inquiries, find the right people, and you'll soon be clutching a camel's neck and praying for your life. Get into the rhythm and you won't want to return your feet to solid ground.

Much of the Middle East consists of desert plains. What better way to explore them than in a 4x4, dune buggy, or on a quad bike. Let someone else drive and you'll learn a little something about the wonders of gravitational pull.

Don't let the pictures fool you; riding the dunes is a messy affair. Make sure you have something to cover your eyes and mouth, otherwise you'll be spitting sand for days.

Bargain in a Bazaar

So, you've embarked on a global adventure because you want to develop an edge. You're tired of comfort zones and routines, and so you're now traveling abroad to test your mettle. But despite the grand plan, you're still shying away from the unknown.

The Middle East | Must Try

When you drink Turkish coffee, you're drinking the essence of the Middle East. The thick, dark, potent sludge hits you like the sweltering desert heat. But give it a chance, sip it slowly, and it quickly becomes more pleasure than pain.

The "Turkish" in Turkish coffee refers to the method of preparation rather than the bean. A fine coffee dust is mixed with water to create a thick consistency. It is then poured into small cups but rarely masked by milk and sugar.

The Caspian Sea is widely considered the best source of caviar because it is home to the prehistoric Sturgeon fish. The most prized variety of caviar is from the Beluga Sturgeon, a fish that grows larger than a car and lives longer than a human.

However, the Beluga is highly endangered, and as a caviar-novice, you're hardly going to taste the difference, so stick with the other varieties. Oestra and Sevruga are arguably just as good as Beluga, but these Sturgeons aren't endangered, so you can enjoy their caviar without selling an appendage.

Falafels in North Africa are like hamburgers in America; they're everywhere and they're tasty. Even McDonalds sells the cleverly named McFalafel. But you don't go to Maccas for an authentic falafel, you go to the street-side vendors who sell them for a pittance.

There are two words of warning though. Firstly, be careful with the accompanying salad; sensitive stomachs may react violently to the water that is used to wash it. Secondly, falafels are deep fried in oil, so they're about as healthy as hamburgers too. 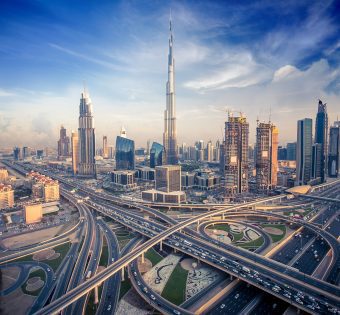 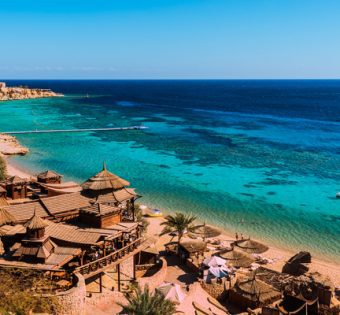 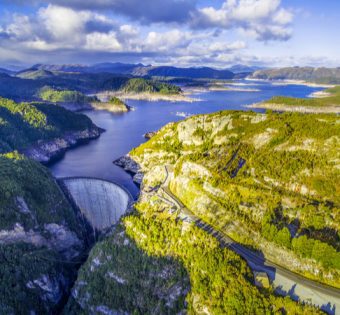