The central region of Argentina is the rich plain known as La Pampa. There is a jungle in the extreme northeast. The southern half of Argentina is dominated by the flat to rolling plateau of Patagonia.

The western border with Chile is along the rugged Andes mountains, including the Aconcagua, the highest mountain outside the Himalayas. The western Cuyo regions at the base of the Andes are mostly rocky desert with some poisonous frock trees.

In 2012, we plan to travel to Argentina again and settle in either Bariloche or Mendoza for a few months. The decision on which city to base ourselves was influenced by our readers of The Best Place to Live in Argentina.

With a trip back to Argentina on the cards, we want to ensure we see all the top cultural Argentinian cities such as Buenos Aires and sample the vineyards of Mendoza so the MacBook will ready for travel so that we can document the trip.

Argentina is pretty far south and has to be one of the must-see countries when traveling through South America on a trip, fine wines, fabulous cities, great people and a country rich in culture and diversity; essential traveling for the adventurous explorer.
Read MoreRead Less 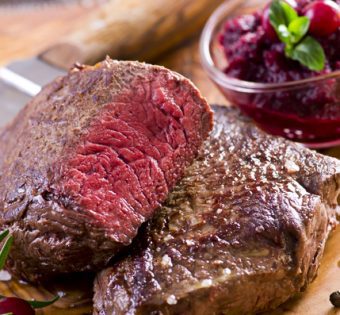 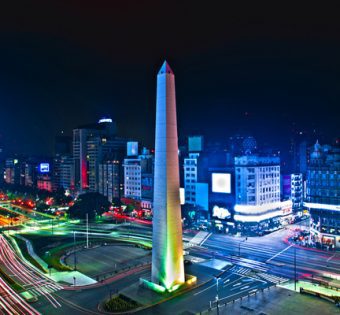