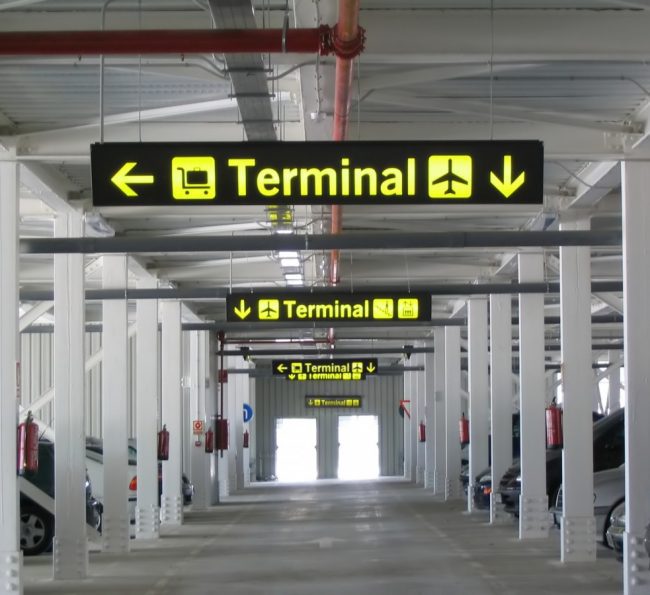 The Essential Guide on Airport Parking

How many times have we sat huddled in front of... 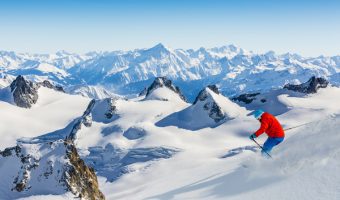 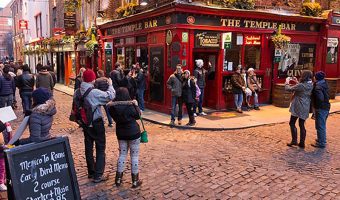 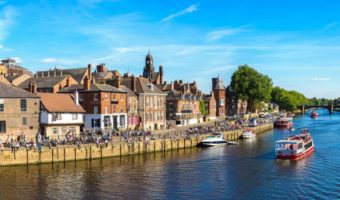 Explore The Majestic City of York in Northern England 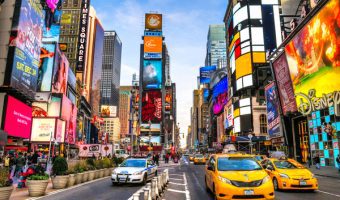 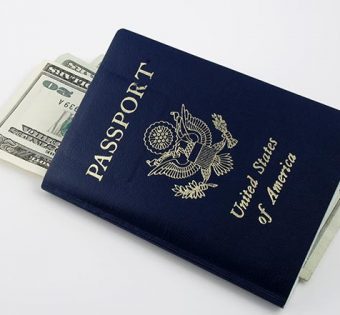 How to Get a Passport 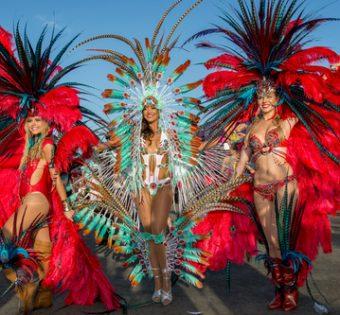 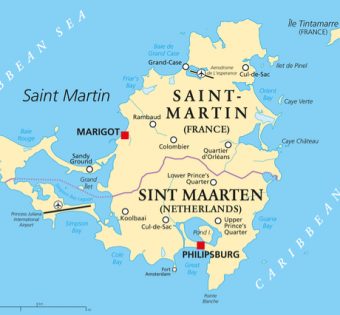 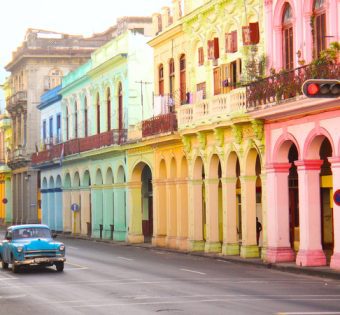 Top 10 Places to See On Your Vacation in Cuba 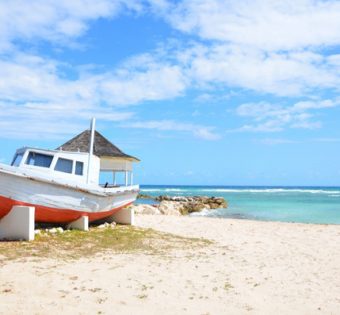 The Best Beach Resorts in Jamaica to Vacation [2019] 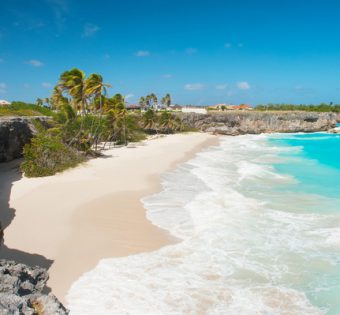 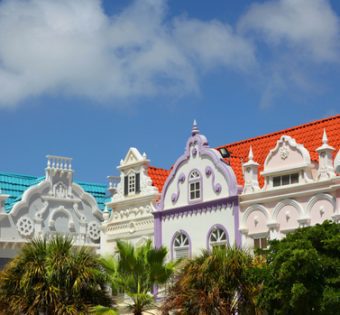 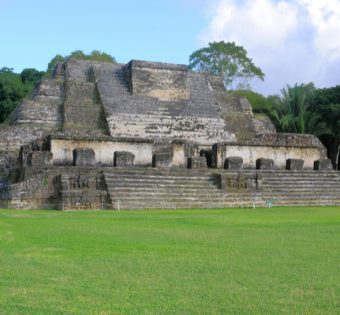 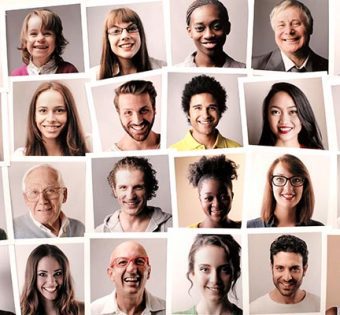 Where to Get a Passport Photo in 2019 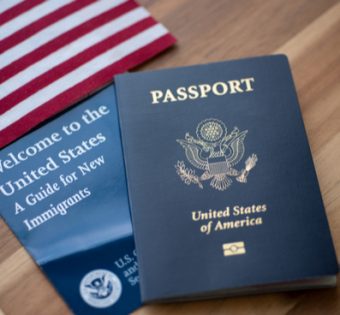 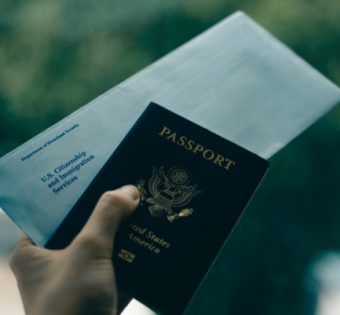 How to Get a Temporary Passport 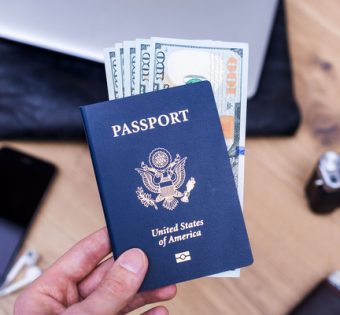 How Much Does It Cost To Get a Passport?

America, a land of independence and diversity. From the Hollywood Hills to the bright lights in Times Square, The United States is known as an internationally desired destination to explore on your next vacation.Attracting millions of travelers from around the world, there are so many places in the United States that are meant to be checked off of your Travel Bucket List.We know is that America is known as the melting pot of cultures from around the world. Here in our backyard is where dreams and adventures are meant to be lived to their fullest.

The United States of America is a large country in North America, often referred to as the USA, the U.S., the United States, America, or simply the States.It has a land area of about 9.6 million sq km (about half the size of Russia and about the same size as China).

It also boasts the world’s third largest population after China and India, with over 300 million people.The United States includes both densely-populated cities with sprawling suburbs, and vast, uninhabited and naturally beautiful areas. With its history of mass immigration dating from the 17th century, it is a melting pot of cultures from around the world.

The United States is largely regarded as the world’s wealthiest and most powerful nation. The country continues to play a dominant role in the world’s cultural landscape and is famous for its wide array of popular tourist destinations, ranging from the skyscrapers of Manhattan and Chicago to the natural wonders of Yellowstone to the warm, sunny beaches of Florida, Hawaii and Southern California.