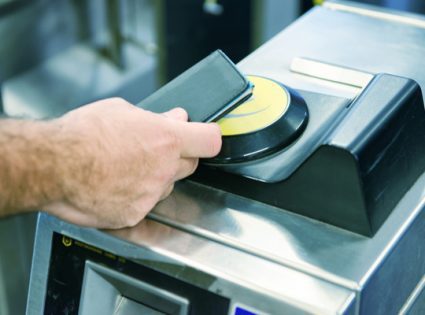 In Part 1, I talked about how to get cheap flights using airline frequent flyer programs and earning points more quickly.
In Part 2, I’ll discuss how to use points in the most efficient manner. This is important because there are many restrictions and many tricks to get the most value.
Your points can be worth anything from less than 1cent to more 10 cents.
So it really pays to understand how to use your points. In effect, if you get 10 times more value for each point, that’s like multiplying your earning power by 10.

Imagine what you’d do to earn 10 times more points per dollar spent.

Best Use of Points

So here are the best uses for points (in approximate order, starting with the highest value):

By far the biggest problem you’ll run into is flexibility. Many people accrue hundreds of thousands of points, but can never use them because they can’t book far enough in advance and don’t have the flexibility to take longer routes.

If you want to book business- or first-class flights, you must book many months in advance. In most cases, you need to book as soon as the award seats become available, which is between 11 and 12 months prior to departure (depending on the airline). That’s a long time for most. Booking 11 months in advance doesn’t mean you can pick and choose dates either; it just means you MAY get an award flight.

Economy class is much easier. You can get flights right up until a few weeks prior to departure, but you must be flexible. The further out you book, the less flexible you have to be.

Lauren and I booked one-way award tickets to Montreal about 3-4 months out from departure. But we only had two flights to choose from in the entire month. They were weeks apart, they both took twice as long to reach Montreal than a paid flight, they both took two stopovers, but we got here in the end for $200 each in taxes.

As I mentioned in Part 1, some airlines include fuel surcharges and some don’t. For example, you can book the same OneWorld RTW trip with American Airlines and Qantas (the same flights, just booked under different codeshares), but the Qantas taxes maybe 4 to 5 times more because they hit you with fuel surcharges. The trick here is to call the AA RTW desk and book through them, even if you’re in Australia.

There are many more tips like this that you’ll find on the popular frequent flyer forums (Flyer Talk and Frequent Flyer). It really takes a lot of time and research just to build a cursory appreciation for airline programs. But it can certainly pay off if you’re a frequent flyer.