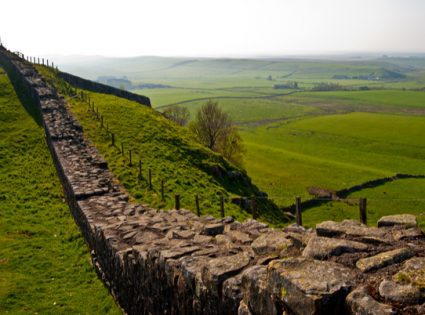 If you have never visited England before, what are you waiting for? It is time to plan a trip and see the sites for yourself. Typically, when one books a trip to England they venture the southern attractions of the country.
Yet there is much more to a trip to an England than just the capital of London and the southern home countries that surround it.
Northern England offers plenty of unique attractions for tourists, adventure seekers and visitors from all over the world.
Take a peek at our Globetrooper recommendations for our top ten unique places to discover in Northern England. 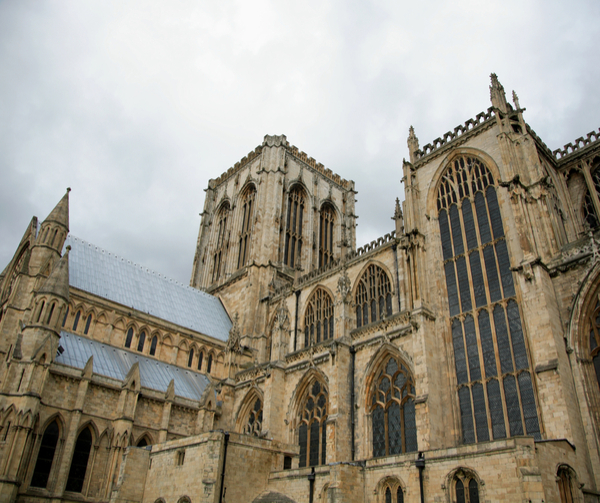 1. The City of York Dungeons

Some people are attracted to the morbid and macabre. If you are one of those people, you would probably enjoy a visit to York Dungeons.
York Dungeons is full of eerie exhibitions and it features waxwork figures portraying various forms of torture used throughout English history.

There is also an exhibition in the York Dungeon that takes visitors back to the Great Plague of England.
If that’s not grisly enough for you, check out the Judgment of Sinners exhibition which describes the 220 crimes that were punishable by death.

If you are thinking this is like the London Dungeon then you would be correct, its the northern version of the attraction, York, after all, used to be considered the capital of the north and is also home to the world-famous ‘York Minster Cathedral’ pictured top.

If you want to see the hip and trendy side of England, you don’t necessarily have to visit Soho in London. Northern England is just as cool, especially the city of Manchester.
Indeed if you want fashionable and sophisticated, there is no better place to visit than Manchester’s Northern Quarter.
The Northern Quarter is a great place to go if you like live music, stylish shops and bars, eccentric stores, and creative people.

The Northern Quarter also has some delightful Victorian architecture and art galleries. You should definitely visit the area if you love glamour, creativity, and fashion.

The Beatles are a big part of modern British culture. If you’re a fan of the fab four, you might wish to consider visiting the Beatles Story Exhibition in Liverpool.
The Beatles Story Exhibition is a museum and visitor attraction. If you visit the exhibition, you’ll learn more about the four ordinary men who became famous throughout the world. The Beatles Story features several different exhibitions and educational interactive features. It’s a wonderful place to go if you’d like to find out more about the lives, culture, and music of the world’s most renowned rock band, you don’t even need to like their music to enjoy the Beatles experience in Liverpool.

When people come to Britain, they often choose to visit Westminster Abbey in London because of its impressive medieval architecture. However, if you venture a little further north when you visit England, you can visit Durham Cathedral, which is a marvel of Norman architecture.
Durham Cathedral is now an Anglican church and the seat of the Bishop of Durham. It was built in the eleventh century to house the shrine of St. Cuthbert. Durham Cathedral was also the home of a Benedictine monastic community.
It is an amazing place to visit if you enjoy seeing beautiful old buildings and artifacts, or if you would like to learn more about the history of Christianity in the region. Durham Cathedral is free to visit, but donations are welcomed.

If you decided to visit Durham Cathedral, it would be a shame not to take the time to see Bede’s World. Bede was a monk who lived and worked in the town of Jarrow, which is located in the county of Tyne and Wears.
Bede was a celebrated European scholar who is famous for being the first to record English history over 1300 years ago. Bede’s World is a fascinating place to see if you’re in the mood to learn about the history of England. Visitors can discover more about Northumbria’s rich past, visit St. Paul’s church, see an operating Saxon farm with rare breeds of domestic animals, and explore the museum which shows how Bede lived.

The English National Glass Centre is a part of Sunderland University. It aims to educate schools, families, adults, and children through a glass, and encourage people to create a fun environment. Visitors to the National Glass Centre can experience family events, workshops, adult courses, and projects. There are also different exhibitions which are changed periodically. The National Glass Centre has a shop that sells glass jewelry, trinkets, and ornaments. There is also a restaurant for anybody who wishes to dine and relax.

Do you like the outdoors? Are you a fan of rural scenes and a slower pace of life? If you like to walk and enjoy places of natural beauty, it’s worth taking a trip to the Yorkshire Dales National Park when you are visiting England.

The Yorkshire Dales National Park is a delightfully pretty part of England that includes scenic valleys, waterfalls, peaks, and cliffs. There are also plenty of charming country towns and villages, and over one thousand miles of pathways and bridleways to traverse. The area is home to famous British soaps also such as Emmerdale.

The well-liked and atmospheric seaside town of Whitby may already be familiar to fans of Bram Stoker’s Dracula. It was in Whitby that the infamous Count came to shore in England and began his seduction of Mina Harker.
However, there is more to Whitby than the story of Count Dracula. Visitors can also enjoy a trip to Whitby Abbey. Whitby Abbey is a ruined monastery that was built during the seventh century.
After an attack by Vikings, Whitby Abbey was rebuilt by the Normans during the eleventh century. The Abbey was later destroyed by King Henry the eighth in the year 1540, yet its ruins continued to provide a familiar marker for sailors.
Today Whitby Abbey has an interactive visitor’s center, and special events are scheduled throughout the year. 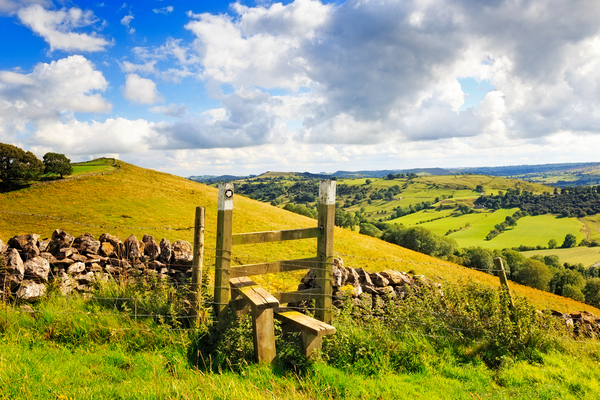 Plan Your Trip to the North of England

If you are traveling to England in the near future then it is worth taking a trip to the north of the country, it is very different from the south both culturally and in terms of the people that live there. The climate in the north of England is typically colder but not dramatically so.
Remember nobody goes to England anyway to top up their tan but the cultural experience found in the northern cities and national parks is second to none.