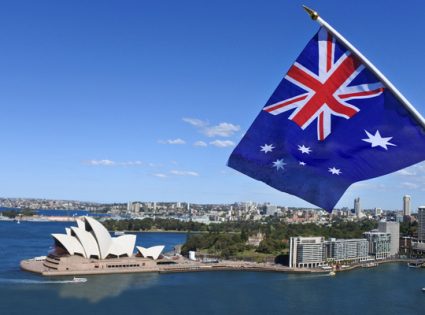 Lauren and I are both from Australia. It’s the place we call home. Yet we’ve seen less of Australia than most people we meet abroad. We hear all sorts of tales about the outback and rain-forests, but we just can’t relate. Now it is time for us to explore Australia and get to know parts we never been before.

The funny thing is that we left Australia because we wanted to see more. Little did we know that the Australia we knew was barely Australia at all. We wanted to leave the concrete jungles for real jungles, real adventure, and foreign cultures. It seems silly now, but all of that was sitting and waiting patiently in our own backyard.

Why The Desire to Explore Overseas? 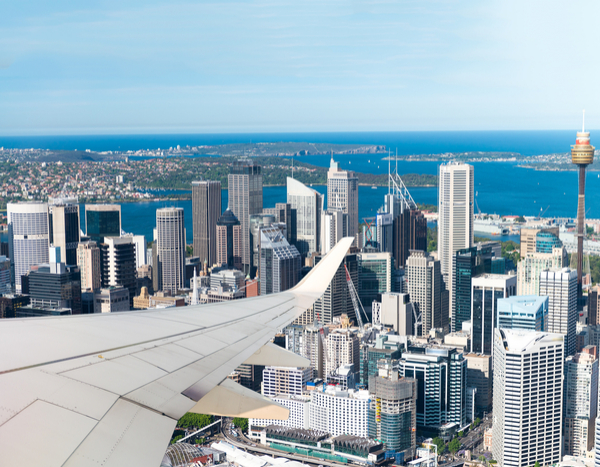 We never even thought about traveling around Australia. If anything, we just wanted to get the heck out. We wanted to abandon it all: the 9-to-5 jobs, the strict road rules, the herd mentality, and anything remotely structured. But clearly, we had an issue with our home city, Sydney, which is just like every other big Western city.

These days, after being away for so long, we don’t so much picture Sydney, but rather the far Northern and Western reaches of Australia. I’m talking remote desert outposts, dense crocodile-infested forests, and towering rock gorges. This is the Australia most people think of and it’s the Australia that I now can’t wait to circumnavigate.

How Does One Travel ‘Around’ Australia?

First, imagine the distance between Alaska and Florida. (One is up near the Arctic Circle and the other is down near Cuba.) That’s about 5,000 miles (8,000kms). Multiply that by two (yes, 10,000 miles), and that’s the distance around Australia. That doesn’t include the island of Tasmania (another 900 miles) and it doesn’t quite get to the top (a 1,000-mile detour).

So really, you need about 4-6 months to completely circumnavigate Australia by road. Most of this is through a very remote country. The type of country you want BOTH a satellite phone and good domestic travel insurance.

Instead of a circumnavigation, most people cut corners to visit places of most interest. Since Australia doesn’t have the population to support a vast rail network, interstate exploration is best done by car or camper-van. Hence, the quintessential Australian road trip.

Is This Just Home Sickness? 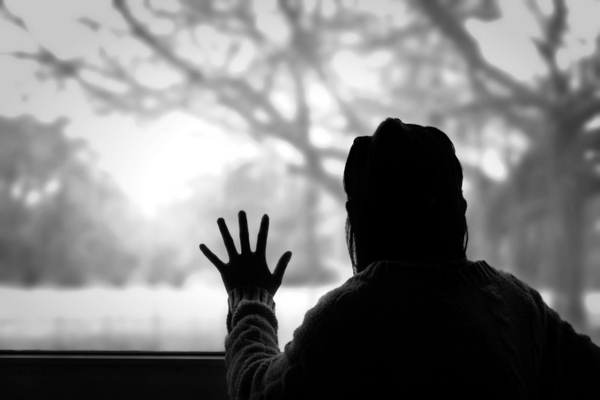 Absolutely not. In fact, we’re already planning where to go after we explore Australia. In an odd way, it feels like we’ve never really visited Australia, so it’s just another stop on the way to wherever. Sure we’ve flown around the country for work, but never with our eyes really open. And never with the same interest that we’ve spent the last 18 months circling the world.

People often talk about returning home with a broader perspective and a more open mind, but I think what we’ll return with is independence. We’ve learned not to be attached to the conveniences of home; we can just pick up and follow the wind at any time. Money isn’t an issue, because we’ve had to learn ways to cope, and we’re no longer anxious or apprehensive about encountering the unknown because it just feels natural.