Creative and Unique Ways To Travel Around The World 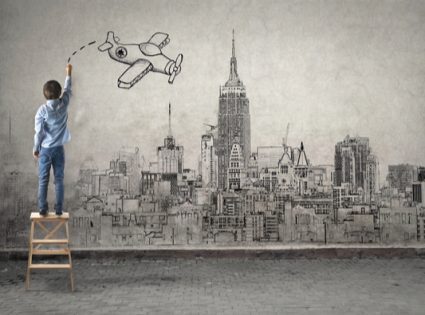 There are so many people traveling around the world. While driving and flying are perfectly acceptable ways of seeing other lands they are not the most creative.
If you are going to travel around the world or go to a foreign place why not get creative and go in a way that makes your travel experiences stand out from the rest. There have been a few examples of extremely creative trips as of recent. From the guy who traveled the world being filmed dancing stupidly in every single place, he visited, to borrowing book titles to give a journey a purpose (such as ‘Round the World in 80 Trains’).
People have hitchhiked across vast countries like Canada, gone across India by rickshaw, and traveled wearing only a luminous yellow mankini. You get the idea.
Obviously sharing these two ideas with you here means they’ll be public, and you’ll have to grab them before someone else gets there first.
Or give them a twist and make them your own. So here it goes, two creative and unique ways to travel around the world.

Don’t Just Cycle Round the World, go on Tandem 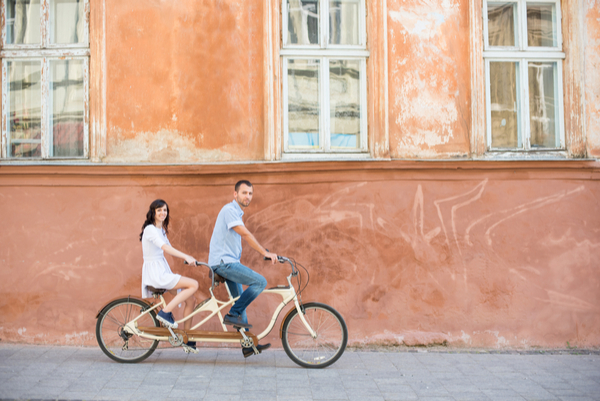 Hundreds of people have traveled vast distances by bike. While it’s admirable and worthy of charitable support if hundreds of people are doing it how are you any different? Because you’ve teamed up with another person and are traveling on a tandem bike! You know, the ones with more than one seat that you see smiley wholesome families using. Except you are on a tandem in the ironic sense, using your bike to make jokes and entertain people in countries where they are not used to seeing more than one person on a bike. Crazy.

Go Round the World as a Groupie 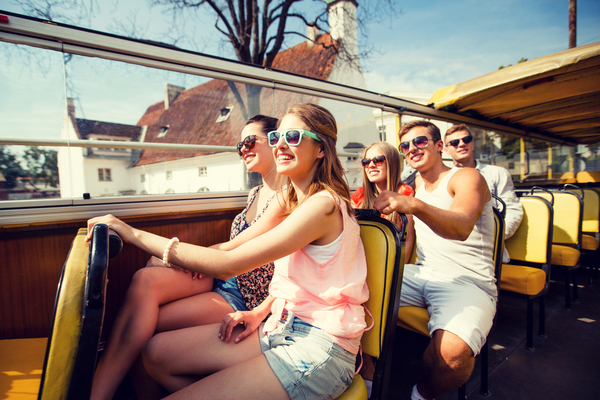 The band is not relevant here. You are trying to get from one place to another and that’s what’s important. Essentially you’re attempting to hitch across the world on an array of musician’s tour buses, because bands are fun, and you’ll get to listen to all kinds of music along the way.

Bear in mind that this trip will take some planning, as you’ll need to work out what time frame it will be completed in and where you want to go. Once that’s sorted, find bands that are touring between cities on the route you would like to travel. The fame of the band is not important. Bands nobody’s ever heard of are fine, they still have to get from place to place to perform. It’s your choice whether you go during the festival season or not. It probably isn’t advisable, as you might get sidetracked and end up simply attending a bunch of festivals instead of being focused on your cause.

The more diverse the musical styles the better. If you can travel with a Eurovision Song Contest hopeful for a couple of days then change to a death metal band from Germany directly after, that’d be good. Oh and remember that you are each band’s biggest fan. That will help them agree to give you a lift.