Cambodia is a Southeast Asian country located between Thailand and Vietnam. The country is home to a diverse range of cultures, including the Khmer people, who make up the majority of the population. The geography of Cambodia is also varied, with mountains, forests, and beaches all within its borders.

The capital city of Phnom Penh is located in the center of the country, on the banks of the Mekong River. Cambodian culture is heavily influenced by Buddhism, and the city is filled with Buddhist temples and monasteries. Visitors to Phnom Penh can also enjoy a wide range of traditional Khmer cuisine.

Cambodia’s largest city, Siem Reap, is located in the northwest of the country. The city is best known for being home to the Angkor Archaeological Park, which contains the ruins of the ancient Khmer Empire. Siem Reap is also a popular base for exploring the nearby Tonle Sap Lake, which is the biggest freshwater lake in Southeast Asia. 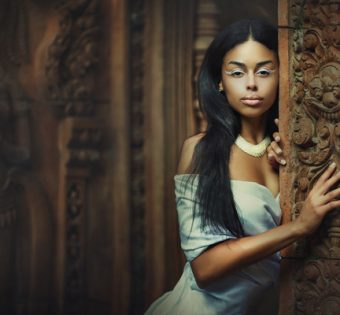 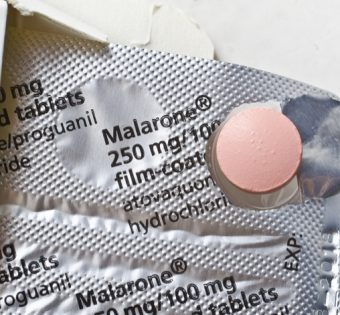 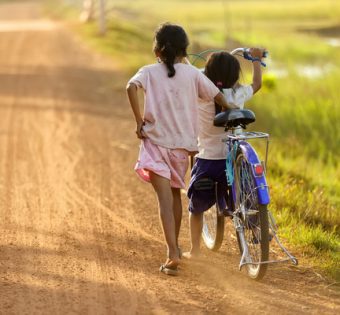